Jakob Lena Knebl, born in Baden near Vienna in 1970, worked in elderly care for ten years before studying Fashion under Raf Simons at the University of Applied Arts Vienna and Textual Sculpture under Heimo Zobernig at the Academy of Fine Arts Vienna. In 2017, she conceived a rearrangement of the collection of modern and contemporary art at mumok, which she—always daring to be eccentric—presented in conjunction with new works of her own on two levels of the museum. That same year, Jakob Lena Knebl was awarded the Austrian Federal Chancellery’s Outstanding Artist Award in the category Fine Art. In 2019, ArtNet News listed her as one of the “Most Influential Curators of the Decade.” In 2020, she had solo exhibitions at Lentos in Linz and at Galerie Georg Kargl Fine Arts in Vienna. In her show Marcher sur l’eau at the Musée d’Art et d’Histoire in Geneva, Jakob Lena Knebl is currently working on creating a dialog between exhibits from the museum collection and her own installations.

The jumping-off point of her spatial strategies is often a photographic staging that puts the body as well as constructions of identity and desire in relation with sculptural objects and spaces both material and social. With this approach, she creates three-dimensional—at times walk-in—installations, settings, and dramatizations that are characterized by different aesthetics, media, materials, and intense atmospheres. She takes her references from the histories of art and design as well as the movements that have connected the two fields.

Ashley Hans Scheirl, born in Salzburg in 1956, studied at the Academy of Fine Arts Vienna from 1975 to 1980 and received her_his Master of Arts degree in Fine Arts from the Central Saint Martins College in London in 2003. Over the past years, she_he has presented large solo shows—most recently with Knebl at Kunsthaus Bregenz, before that at Kunstverein Salzburg and Künstlerhaus Graz in 2018—and participated in several international group exhibitions such as 2017’s documenta 14 in Athens and Kassel.

Scheirl’s artistic practice began in the late 1970s, for which she has employed a multitude of different media. She_he went on to dedicate the next twenty years to the moving image. With more than fifty films and the transgender cult classic Dandy Dust, Scheirl has been one of the pioneers of the queer movement in the arts. Since the mid-1990s, painting has taken center stage in her_his practice, a type of painting that viewers experience as installations—which is to say in its incorporation of architecture, contexts, objects, video loops, and, not least, by the way the visitors move through them. Since 2006, Scheirl has been Professor of Contextual Painting at the Academy of Fine Arts Vienna. In 2006, she_he received the Austrian State Grant for Fine Art, in 2012 the City of Vienna Prize for Fine Arts, and in 2019, Ashley Hans Scheirl was awarded the Austrian Art Prize in the category Fine Arts by the Federal Chancellery. 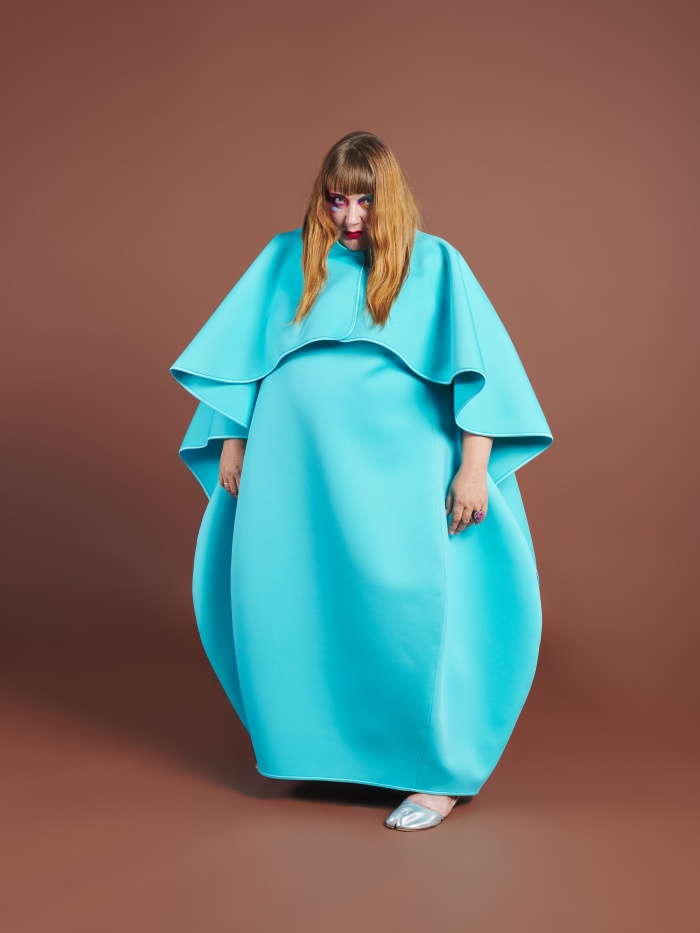 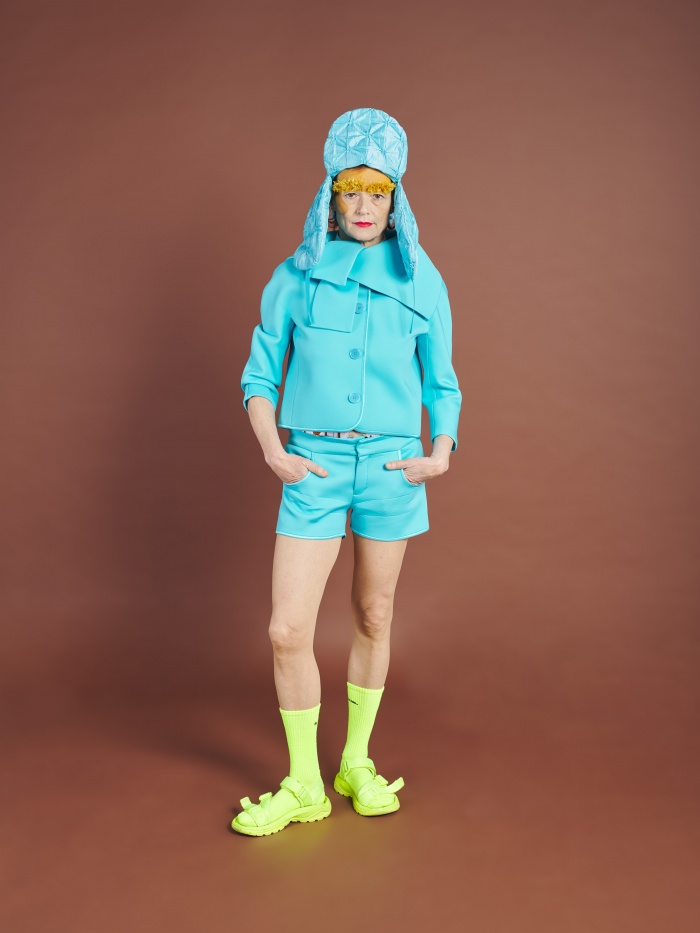 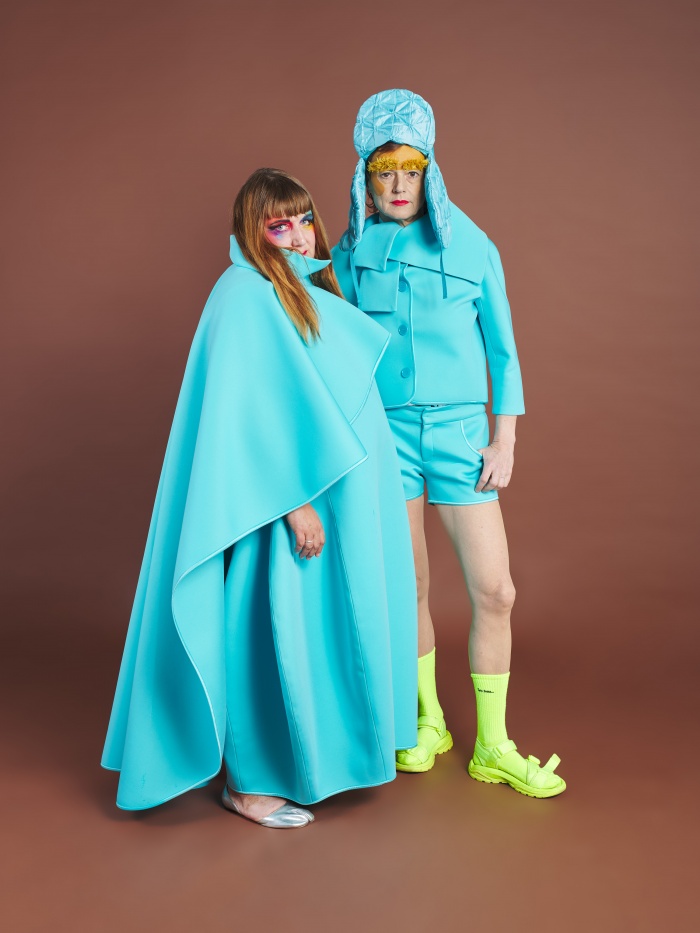